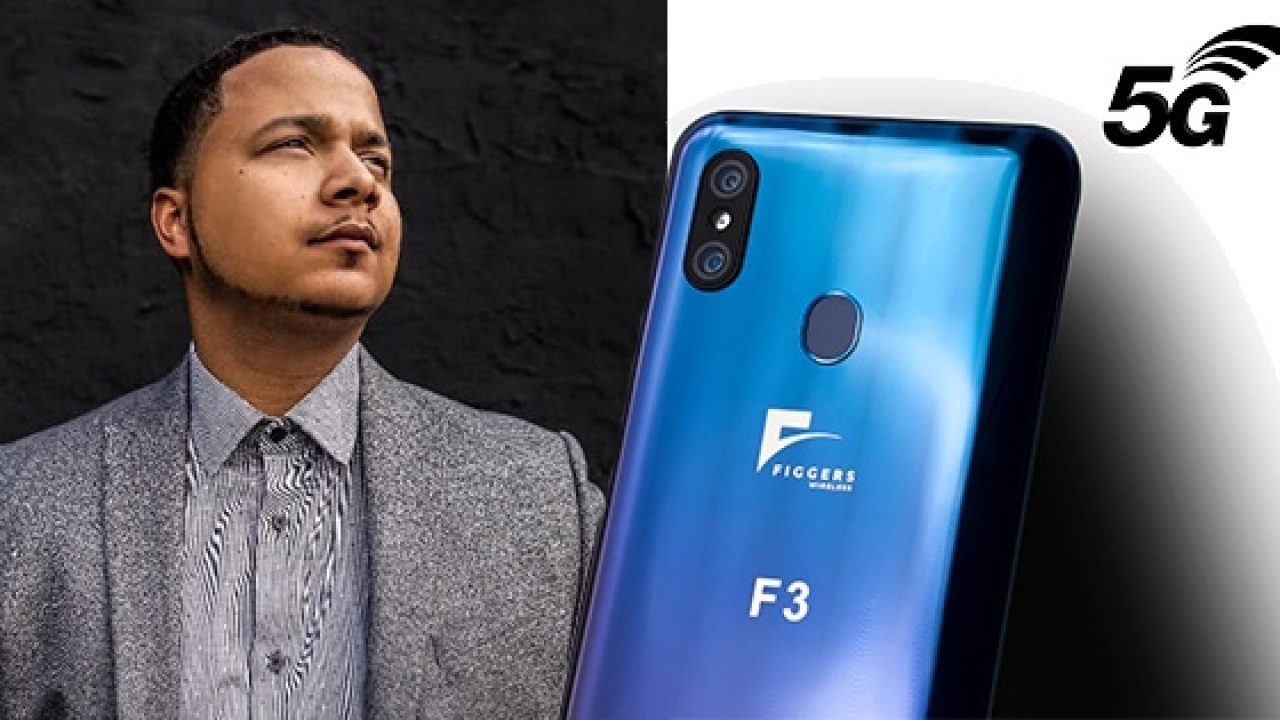 Nationwide — Black history should be celebrated 365 days a year, and inventor Freddie Figgers is proving why as he is slated to become the first African American techpreneur to revolutionize the smartphone industry! He has already released and developed several innovative smart phones, but his newest phone, the Figgers F3: The first 5G smartphone in America, features an all new state of the art sleek design.

The Figgers F3 changes the narrative on the power of the smart phone as we know it. It comes equipped with a magnetic resonance wireless charging capability that allows users to charge the phone when they are within 5 meters of the Figgers Super Base charger. No cords or cables keep the phone in your pocket.
Even more, users can take their story anywhere with the F3’s waterproof capability. They can also see the world as it is with the 4K Ultra High Definition screen and dual 18 megapixel cameras.

In addition, users will never run out of storage, and can free themselves from the cloud because the Figgers F3 smartphone has a record breaking storage capacity of 1TB.

The device will come factory unlocked, and will work on every mobile operator in every country in the world. Be the first to know when it’s here. Sign up at: www.Figgers.com/F3.